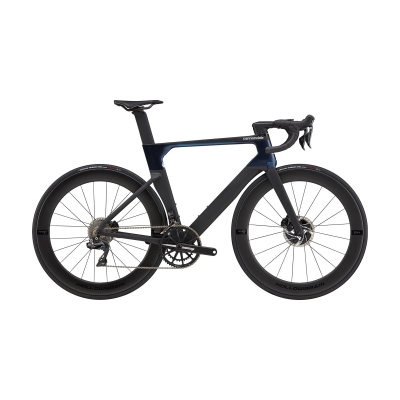 This product is for purchase in store only (not for delivery)

Buy with a Cycle to Work Voucher

The fastest road bike in the world. Period.

Of all the forces you have to overcome to make speed, aerodynamic drag has more of an effect in most situations than all the other resistive forces combined. Cutting drag translates into more speed, with less effort, in all the places you’d expect. And a lot of places you wouldn’t.

It's faster than lightweight climbing bikes on any climb up to a 6% gradient or more, depending on rider's power to weight. To put that in perspective, most revered HC climbs in the Tour only average 7-8%.

Dropping down a 5% grade, a rider on a traditional lightweight bike would need to put out over 300 watts just to keep up with a rider spinning at a recovery effort on a SystemSix. 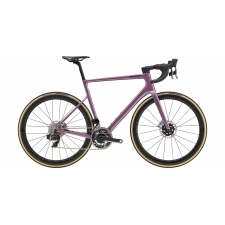 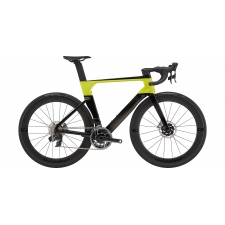 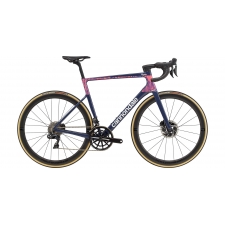