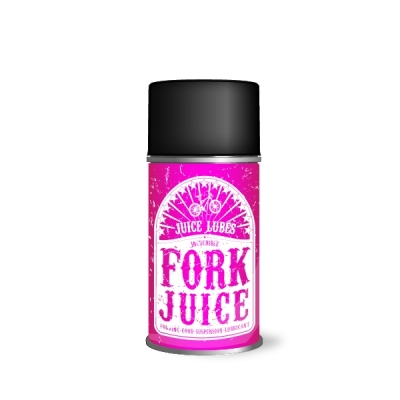 Local VAT included below €150
Orders over €150: All VAT removed at Checkout
£6.00 standard airmail EU Delivery
FREE delivery on all orders over £30

Fork Juice is a quick, no-mess, easy to apply and great value suspension fork lubricant that prevents wiper seal stiction, protects your fork stanchions and keeps them running super smooth. Which is exactly how you want your forks to be, right? Now, most people at the moment fall in to one of 3 camps when it comes to fork maintenance between services - they either 1) drip some chain lube on to the uppers, 2) smear some grease round them or 3) do nothing at all and say "they feel OK to me"!??. Well read on to find out why the growing number of racers, mechanics and riders using Fork Juice think that it is a better alternative to all 3 of the above. 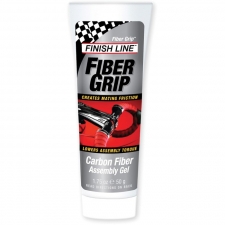 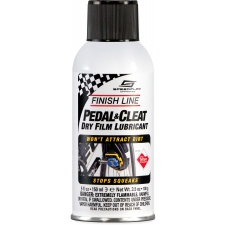 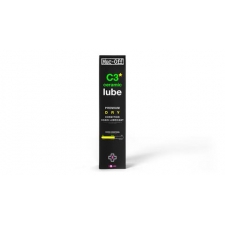